Teaching > Inside the System

The following images were created in a collaborative process with students at Log Cabin Ranch, where I taught from 2004 to 2007. "The Ranch" is a detention center for adjudicated male juveniles from San Francisco.

Here's an essay I wrote for Inside the System: A Journal Created by WritersCorps at Log Cabin Ranch:

"The images in this journal were taken at Log Cabin Ranch from January 2005 to March 2006. They were created in an interactive process with students in Kim Nelson’s poetry class.

Kim first invited me to Log Cabin Ranch to create illustrations for the yearly poetry anthology she and her students were working on. From the beginning, Kim and I envisioned a truly collaborative process, one in which her students would serve as co-creators, not merely subjects of the photographs.

I began by asking each student to select a poem he had already written. Most chose their favorite poems, or those they considered to be near completion. I then met with each student individually, listened to him read his selected poem out loud, circled words and phrases that evoked images in my mind, and quickly scribbled down notes in the margins. I asked the poet questions: "What thoughts and emotions are essential to you this poem? What color would you use to represent this word? What lines do you hope will leave a lasting impression?"

Nearly all the students had ideas about images they thought would work. Some remembered pictures from popular magazines, or billboards they had once seen; some described haunting visions from their dreams. I showed them other images as well, sometimes to clarify and sometimes to add complexity to their thinking. I tried to find unlikely images they had never seen before: the interior of a paper bag, an extreme close-up of a human ear, a blurry image of a bird in flight. Repeatedly I challenged them to think about out how images might add depth and meaning to their poems, not merely serve as simple illustrations.

Once we settled on a general idea for each image, we talked about logistics. "Where, when, and how could the images be taken? How can we make something look real, but still work within the confines of Log Cabin Ranch and the rules of the Juvenile Probation Department? We planned ahead. We waited. We modified our plans when schedules changed unpredictably and the winter rains poured down on us in buckets. Most students wanted to appear alone in their images. Other students recruited friends and counselors to act as models. I took images using a digital camera, which allowed me to get students' immediate feedback and re-shoot until they were satisfied. Later I showed them how Photoshop (an image-editing software) could be used to alter and manipulate their images. In most cases, the students observed and offered helpful feedback during both the shooting and computer editing stages of this process.

The experience of creating these images inspired many students to rethink parts of their original poems, or sometimes to write entirely new poems. This resulted in a cyclical and often surprising exchange between poetry and images. As I prepare these images for publication, now almost a year and a half since my first visit to Log Cabin Ranch, I remain in awe of the passion, artistry, and unfailing insight I witnessed in these students. I am enormously grateful for their willingness to "share eyes" with me.

If you are an incarcerated youth, you might not have a camera or the ability to take pictures yourself at this moment, but I hope these images will spark your imagination and linger if your dreams, and one day the images in your dreams will turn into reality. While working on this project, one student asked me: "Kathy, do you think we can take a photo of God?" You'll find our best attempt in this journal.

Note: Each of the images in this journal was approved for publication by the collaborating students.

-- "About the Images" in Inside the System 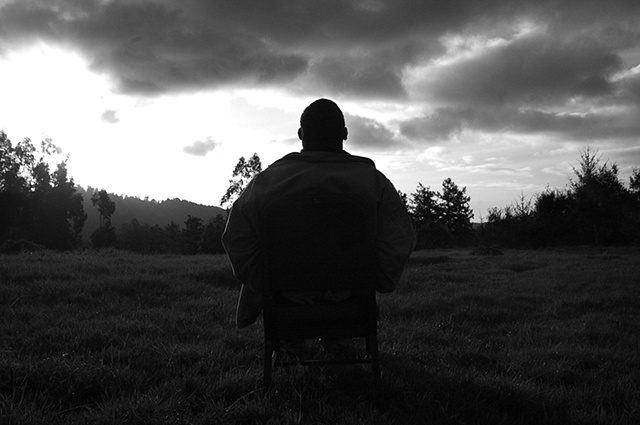 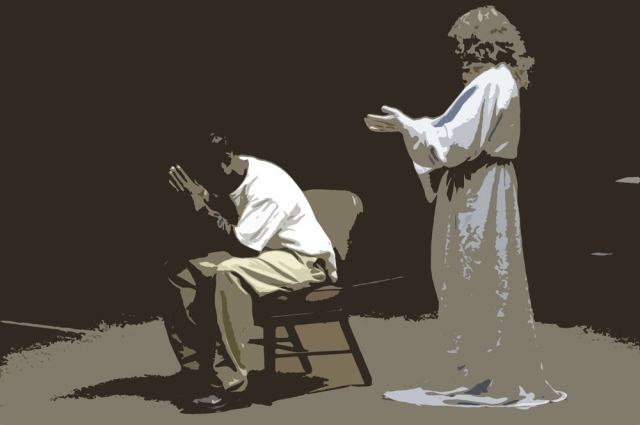 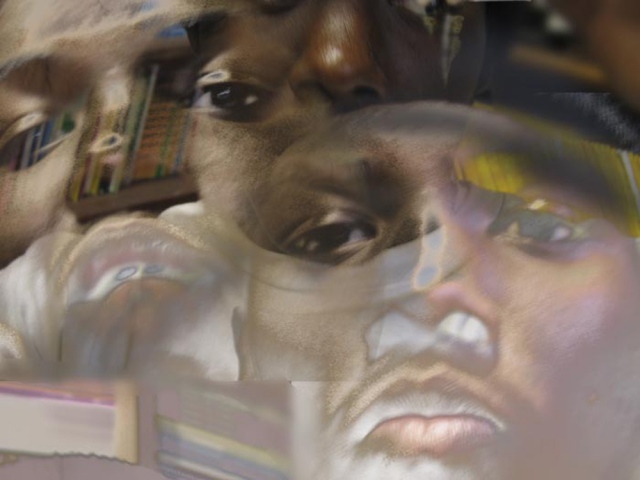 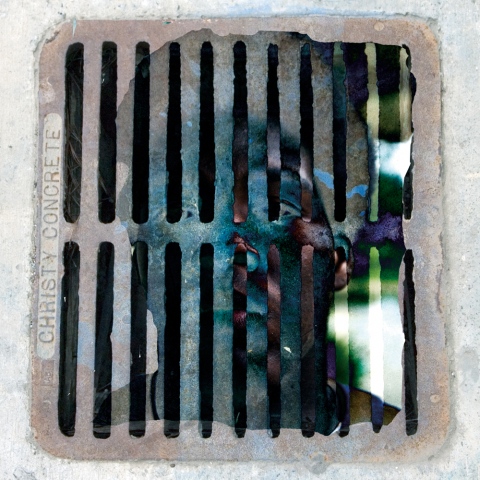