In this project, I restaged ten of my documentary photographs from 1992 to 2002. All restagings occurred in Eugene, OR, during the spring of 2004.

"A man sets himself the task of portraying the world. Through the years he peoples a space with images of provinces, kingdoms, mountains, bays, ships, islands, fishes, rooms, instruments, stars, horses, and people. Shortly before his death, he discovers that that patient labyrinth of lines traces the image of his face." 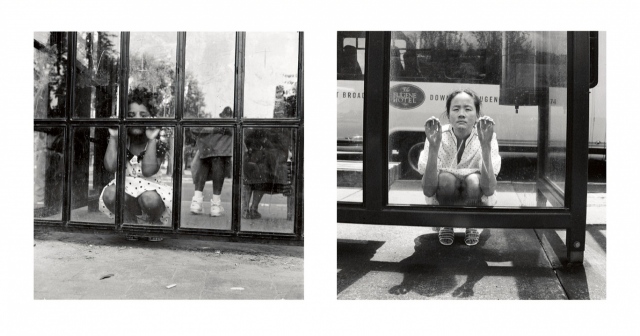 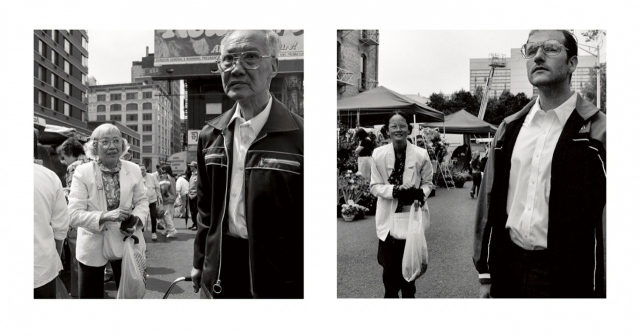 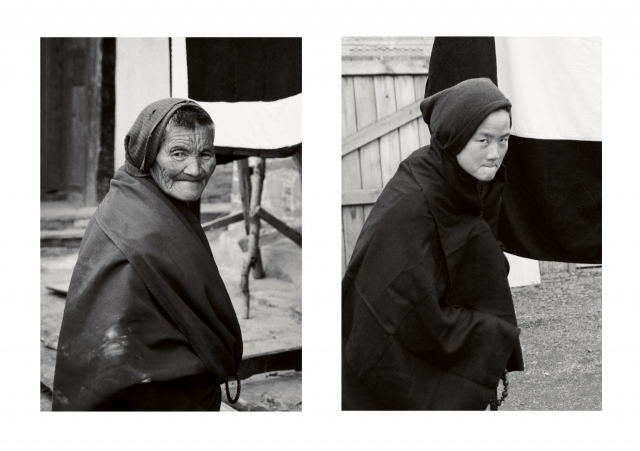